Route of Dinosaurs and Siberian deportees

Suchy Bór: Swimming pool with a slide and volleyball field, accommodation in private houses and in the conference and leisure centre

Chrząstowice: Indoor and outdoor tennis courts located by the road no 46 on the route to Czestochowa, accommodation and gastronomy  Every year winding roads around Turawa and Chrząstowice host cyclists from all over Poland where even the famous Olympic athletes pedalled their way to glory: Joachim Halupczoka from Niwki, Bernarda Kocot and Edwarda Barcik from Chrząstowice.

Daniec: The Joachim Mientus Museum Chamber.  In the forest, right in the middle between the villages of Daniec and Debska Kuznia, you may admire the ”Silver Spring” („Srebrne Źródło”), which is perched along the cyclist route.

Ozimek: The Royal Ironworks "Malapanew” was built in Ozimek more than 250 years ago. It was here where in 1789 coke was applied in the production process instead of charcoal, which happened for the first time in Europe. The construction testifying to the mastery of ironworkers from Ozimek is the 30-metre-long suspension bridge, which is at the same time the oldest chain bridge in Europe. It was designed by Engineer Schottelius. Another construction testifying to the importance of Ozimek on the map of Europe is the Protestant church built by one of the foremost masters of Prussian architecture, Karl Schinckel.

Primitive melting of iron started in the Mala Panew Valley in the Roman times. Boggy terrain rich in turf copper provided a stimulus to build primitive smoke furnaces in the Middle Ages.  First ironworks were erected in the vicinity of the village of Debska Kuźnia, near to the Gierok sawmill.
The Małapanew River, once the cradle of Upper Silesian iron industry, today is frequently referred to as the Amazon of Opole region. Picturesque, replete with meanders and gorges, sometimes rushing, is the real paradise for nature lovers and amateurs of canoeing.
Finally, the town of Ozimek is an international arena for performances of majorettes.

Krasiejów: The village is famous for paleontological excavations “TRIAS”. A burial mound of reptiles and amphibians, including dinosaurs dating back to 230 million years ago, which are probably the oldest ones in Europe. Excavation of loam, which is commercially exploited by " Cementownia Gorazdze" Cement Works, is very rich in fossils which still await their discovery.

There lived numerous herbivorous dinosaurs, aetosaurs, which were the object of hunting for carnivorous teratosaur. Bushes surrounding local lakes were inhabited by the biggest animals ever recorded in Krasiejow – kapitozaurs, which may be likened to nowadays crocodiles. Palaeontologists have also discovered the remains of metoposaurs, fitosaurs and aetosaurs.
However, the most impressive discovery was undoubtedly a skeleton of the predecessor of herbivorous dinosaurs.  Silesaurus Opolensis was 170 cm long and moved on four legs. Its face ended with a sharp corneous beak and was perched at the top of the mandible.
In 2006 a paleontological pavilion was officially opened on the excavation site, which marks the first step towards opening a grand DINOPARK.
The history of excavations may be also tracked in the local museum opened in the building of one of Krasiejow schools, called "Stara Szkola" ("Old School"), which is located right next to the church. Obviously enough, fiends of palaeontology may also familiarize themselves with the details of excavations at the paleontological pavilion.

Church: neo-baroque church dating back to the beginning of the 20th century  - pipe organ, altars and pulpit were made in Regensburg, side altar with the copy of the holy painting of the Virgin Mary of Czestochowa dates back to the 17th century has been taken over from the older church, not existing today. 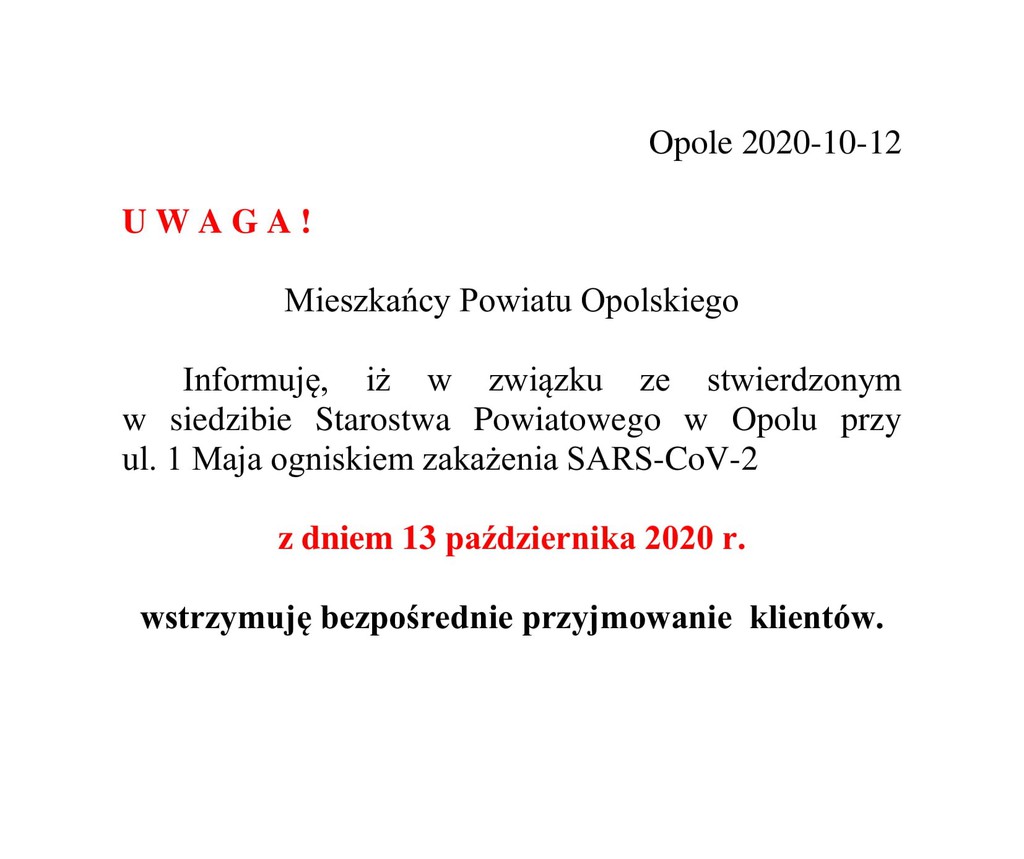