Niemodlin: first mentioned as a trade settlement in 1224, granted a town charter by the Prince of Opole, Bolko I

The defence castle built by Bolko I of Niemodlin circa 1313 on the spot of the wooden castellan magistrate. The castle is a four-wing-construction with opened galleries surrounding the yard. Currently owned by the Instytut Postępowania Twórczego based in Łódź.
the Ascension of the Blessed Virgin Mary Church, 14th century chancel, preserved gothic style with baroque alternations.
Gas Lantern – next to the 19th century church, valuable technical history monument.
Town wall – in the southern part of the town there are still fragments of town walls dated from 15th century. Moreover, one can see fragments of 17th century watch tower and armoury.
Market Square – building number 1 is still preserved in its baroque style, there are also 19th century houses, surrounding the centre of the town what was not typical for Silesian architecture (shape of a spindle).

Dendrology park complex with trees and bushes specimens from China, Japan, Caucasus, Southern Europe and Northern America. This park was founded in late 18th century by count Jon Nepomucen Karol Prascha. In 1782 first Virginian Cedar wood and magnolias, which later on were moved to numerous European bothanical gardens. Beautiful azalea, camellia and tulips are embellishments of the park. Well marked didactic route leads us through the garden with rare species of yew trees, cypresses, liquidambars, kalmia, tulips and mahoganies.
There are two ponds in the park:
- Zofia and Hubertus, keep of migrating and nesting birds.
- “Shrine of the hermit” built of tree bark. According to the legend, the shrine was built by French emigrants, who found refuge in Praschm estate, during the French Revolution of 1789. Besides the shrine, there is a grave, where the probable builder of the shrine is buried. In the spring and summer time, this is a place where religious services are held
- romantic Frederic’s Spring (below Hermit’s Shrine),
- another shrine endowed by Elizabeth Stolberg – Frederic Praschma's wife. Inside the shrine we can see the statue of Madonna and the Child carved by Silesian sculptor – Robert Bednorz
- Erratic boulder – monument of still nature. We can find it on the route leading to Hermit’s Shrine.
Another interesting site is an open air Olympic size swimming pool

tombstone of Henryk von Dreske, on the wall of St. Roch’s Church. Von Dreske – one of the owners of Tułowice

Ochodze: wooden St. Martin’s Church built in 1702, late gothic cross, sculptures of St Peter and St Paul. The church was originally built in Komprachcice, however,« in 1942 the church was relocated to Ochodze, which was due to the construction of the new bricked church. 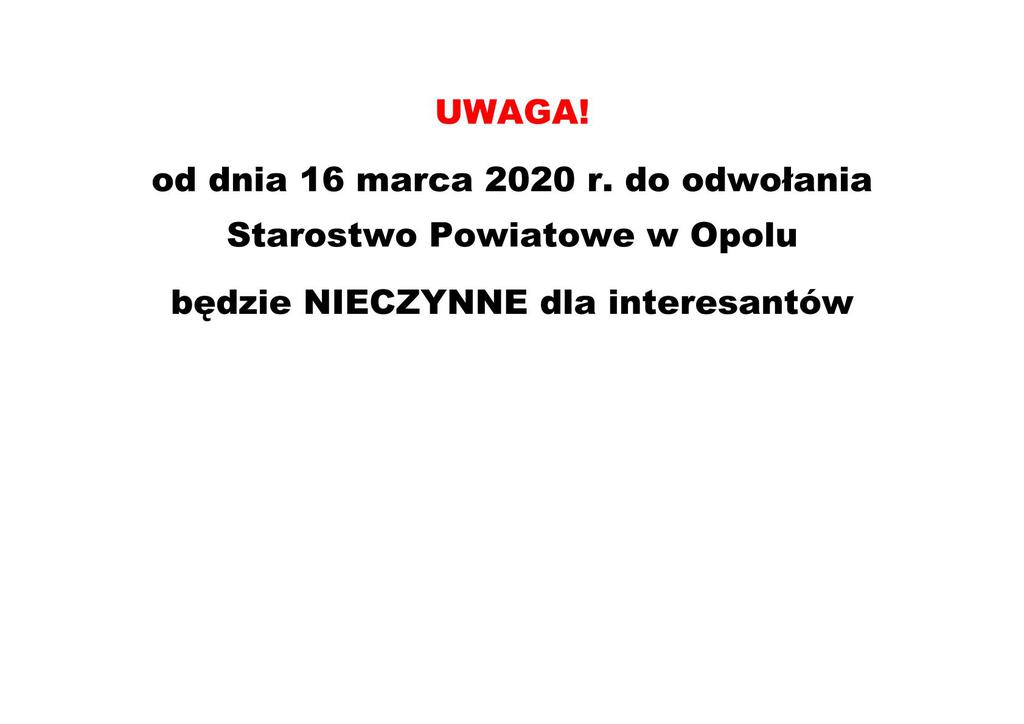