Agriculture is the most dominant branch of economy of the County.  Arable lands cover over 40% of the County area. Barley, rye and wheat is cultivated in the croplands. Cattle farming, pig farming and glasshouse cultivation of vegetables and flowers has also developed in the region. In the recent years, large percentage of poor soils was converted into construction plots – for the purposes of housing and economic activity.

Structure of land use:

In the Opole County most of the soils are classified as sandy loam soils. Mostly sandy soils, clayey and organic soils. Nowadays, in river Valleys we can find fen soils – and in places located beneath – black soil (chernozem).

Agricultural lands in the Opole County:
72 745 ha, including: 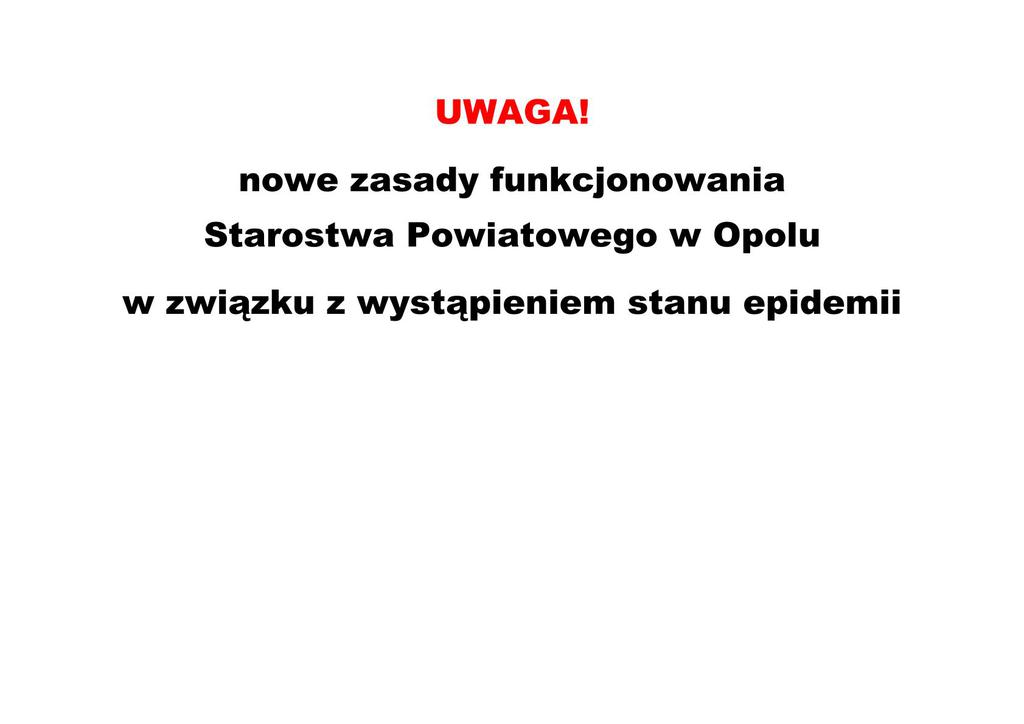