Decree of Opole County Council, No. XV/131/2000 of December 28 2000 concerning the coat of arms and flag of the County - published in the Official Gazette of the Opole Voivodship, Number 40 year 2001, entry 267 Coat of Arms of Opole County was created as a result of works of THE COMMITTEE FOR ESTABLISHING THE DESIGN OF THE COAT OF ARMS OF OPOLE COUNTY. Members of the committee:

County coat of arms consist of a blue gothic shield, design dates from the 2nd half of 13th century, with a golden eagle on it. Eagle’s head is facing left, beak closed, top of its wings are curled upwards, with four feathers, slightly curled outside, on each wing.   Feathered torso and paws ended in claws. Tail with trapezoid band on the height between claws and plumage, with five feathers.

After detailed analysis of historical resources, the committee has decided that the basis for the design will be the family crest seal of Władysław I Opolski-Raciborski representing early gothic shield with the image of eagle facing left.

The above mentioned seal is the first known, in this part of Silesia region, crest of this kind. That is why it is the most accurate base for creation coat of arms.

Time of reign of Władysław I was the time of the final formation of the complete coat of arms of Upper Silesia Piasts family.  Moreover, according to both Polish and German historical resources, Upper Silesia eagle is generally recognized symbol for Opole Silesia region. 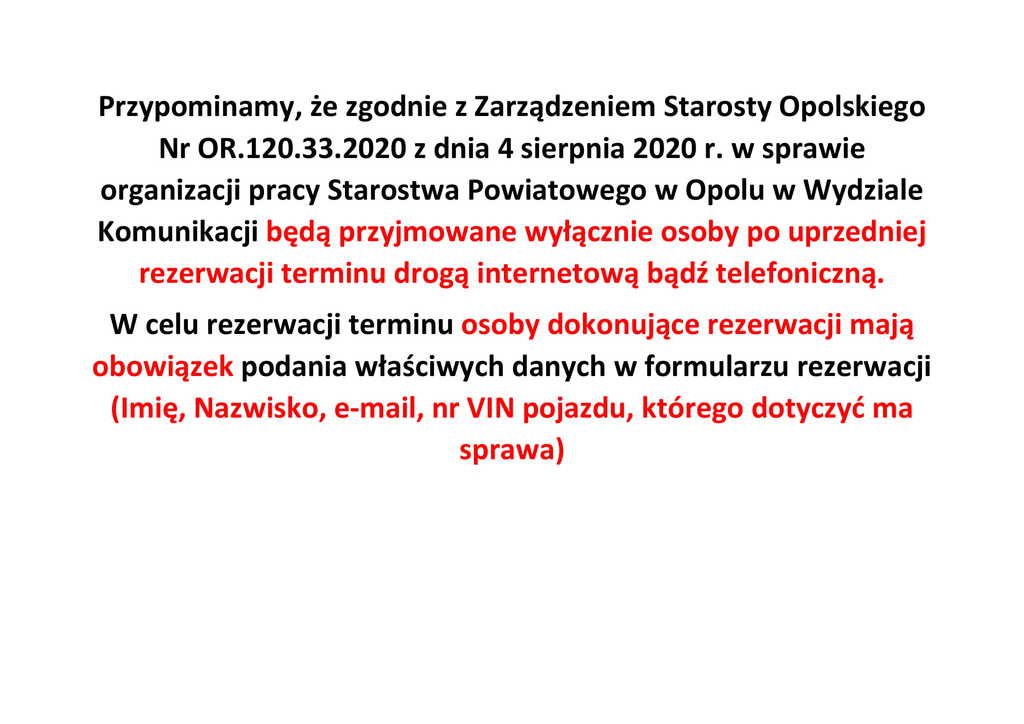